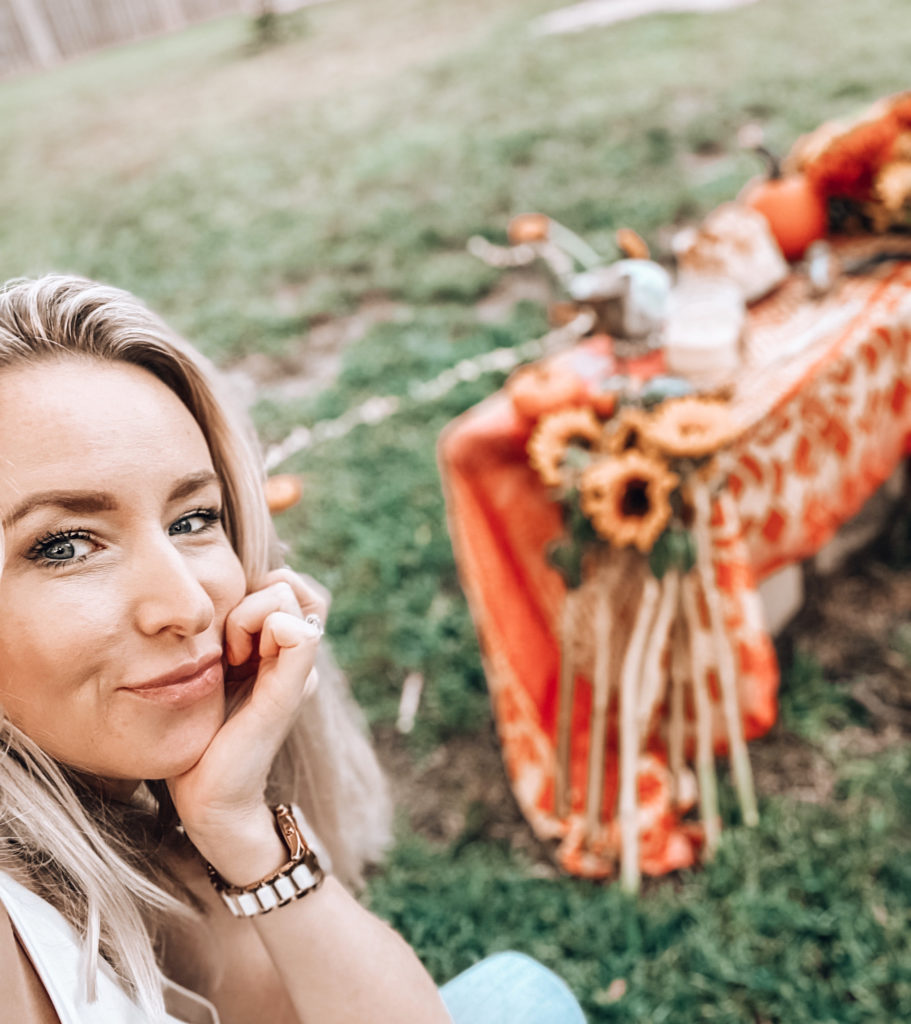 I used to be a Martyrmom. Veiled as camaraderie, women perpetuate the idea everyday that it is funny to survive only on coffee and wine. Never mind the fact that it normalizes addiction as a method for surviving motherhood, can we examine that women only feel comfortable joking about their self-sacrifice rather than bringing awareness Read More

Can I tell you a secret?

We were not happy in this photo. 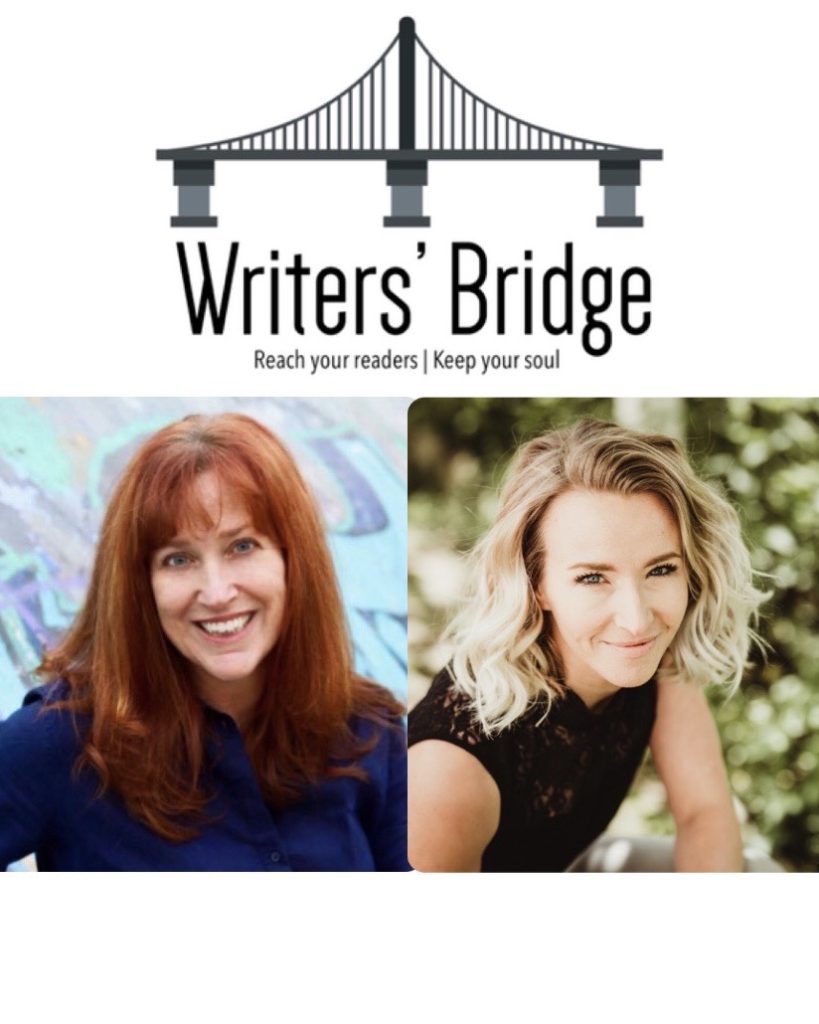 Platform is a weird and wild topic for writers, well for almost anyone trying to reach their people in the world. I have partnered with Allison K. Williams, Writer, Editor, Speaker, and Social Media Manager at Brevity, to break down the myths surrounding social media for writers. Please join us for The Writers’ Bridge, our Read More 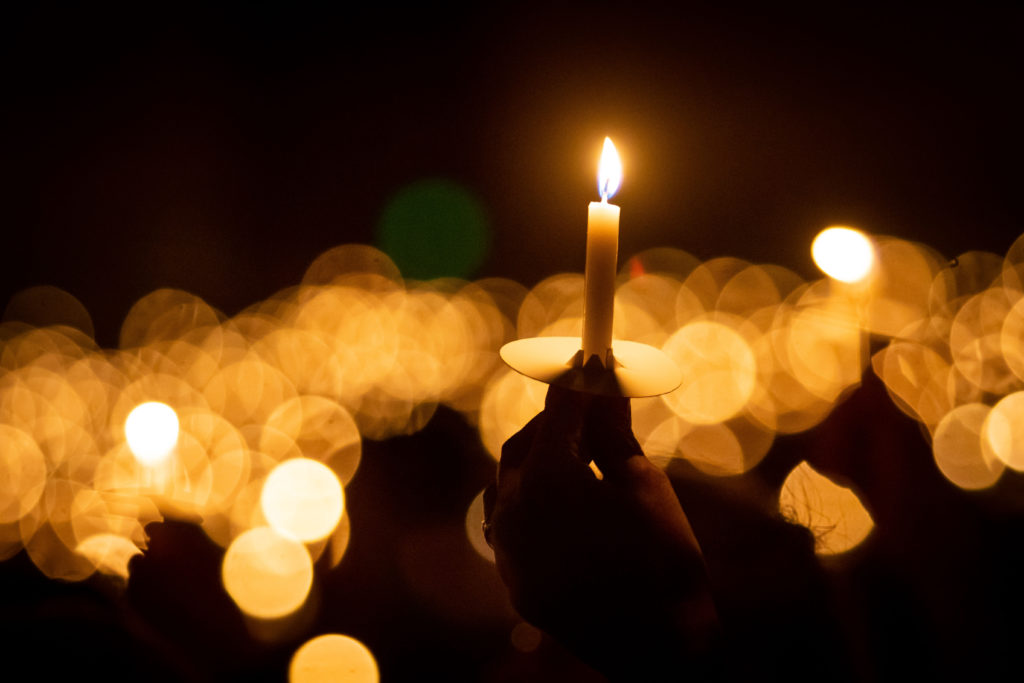 On Friday evening friends and family of Becky Charles held a candlelit vigil in her honor outside her favorite barre studio. “It’s been a really hard month for Becky,” said friend and event organizer Amy Chalmers. Amy assured us at the time of interview that Becky is alive, but really off her game. Family first Read More 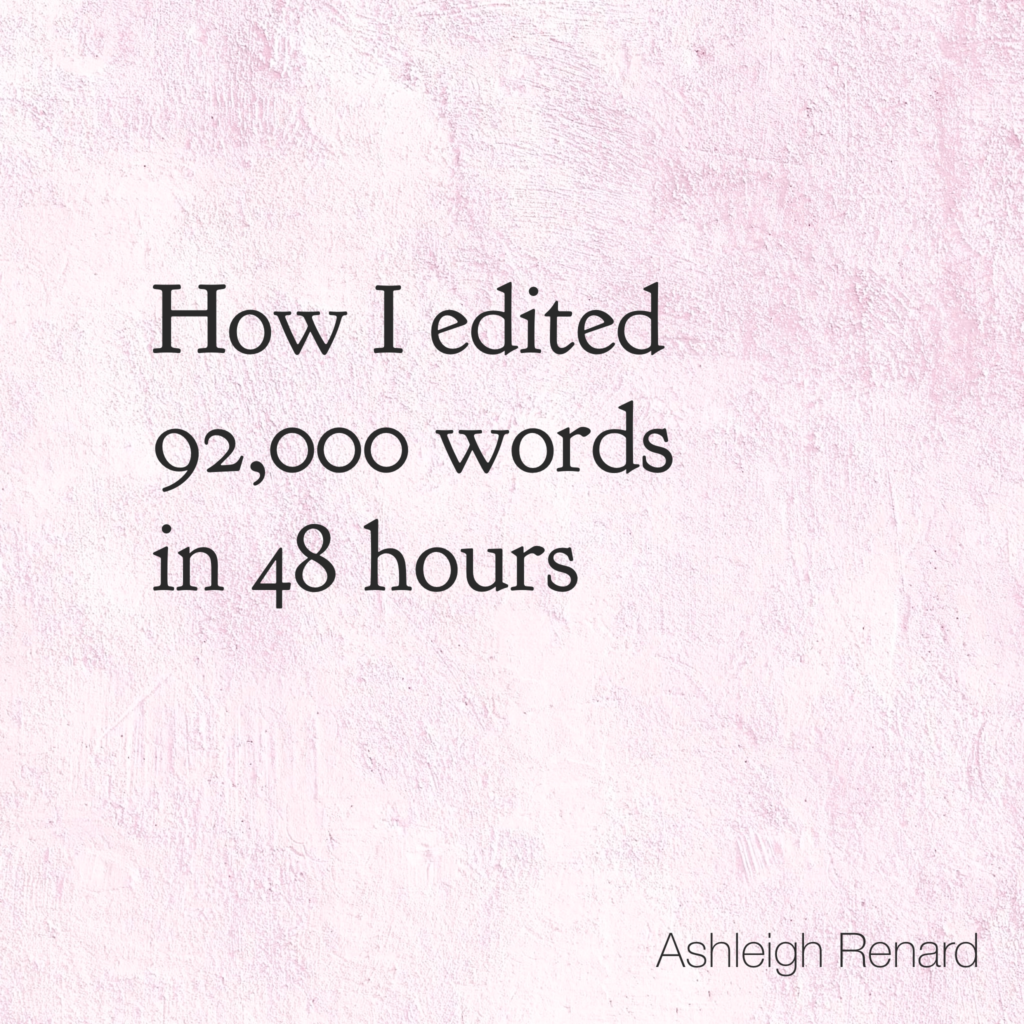 I thought my memoir manuscript was complete at 72,000 words when I started querying last fall. A few weeks after she requested my full I received feedback from the amazing @margaretrileyking. As is most often the case when searching for an agent, her feedback came along with a rejection. I didn’t know this in advance, Read More 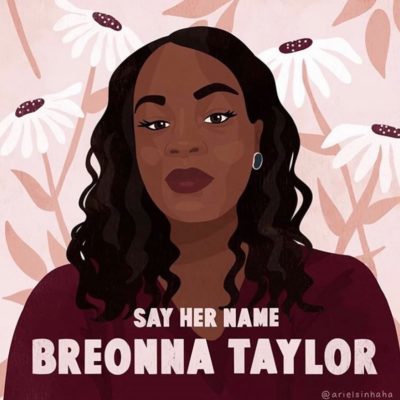 Artwork from Ariel Sinhaha In the middle of the night on March 13, 2020, police broke down the door of Breonna Taylor’s Louisville apartment and shot her eight times. She was an emergency room technician and today should have been her 27th birthday. The police who shot her are still on the job. Please take Read More

First, let’s remember that for over twenty years, I made a profession out of telling other people’s children what to do, so I have very few reservations when being assertive with my own children. In an attempt to make our house a place where people can feel (and express) their feelings and also a place Read More 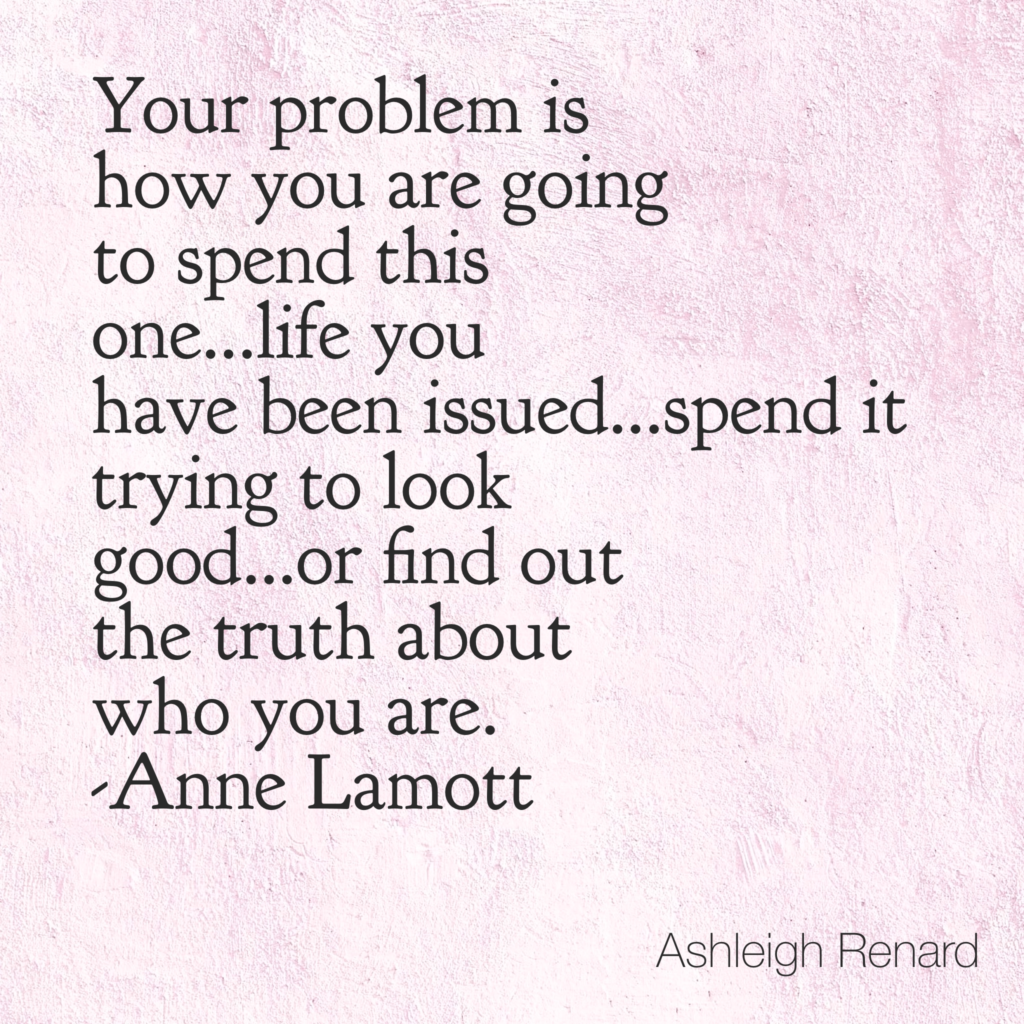 Here’s an idea. In honor of Mother’s Day this year, let’s start treating women like actual human beings. I could say that I am upset in response to the leaked group chat messages from current NHL, minor league and collegiate players because I am a hockey fan, or a University of Manitoba alumnae, or Read More 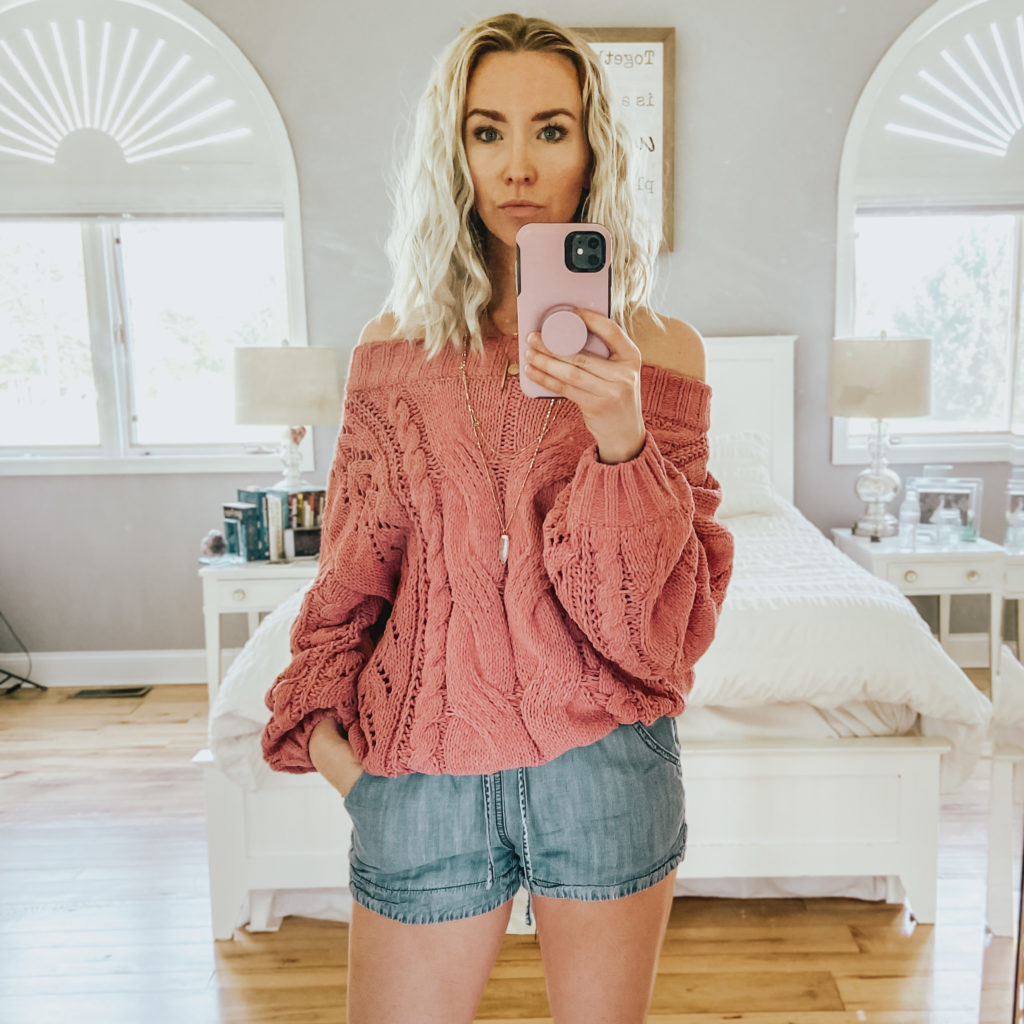 I thought it was weird that I tucked in my sweater, then I found out we are relying on the praying mantis to save us from the murder hornets.

Click to get Love Letters from me in your inbox 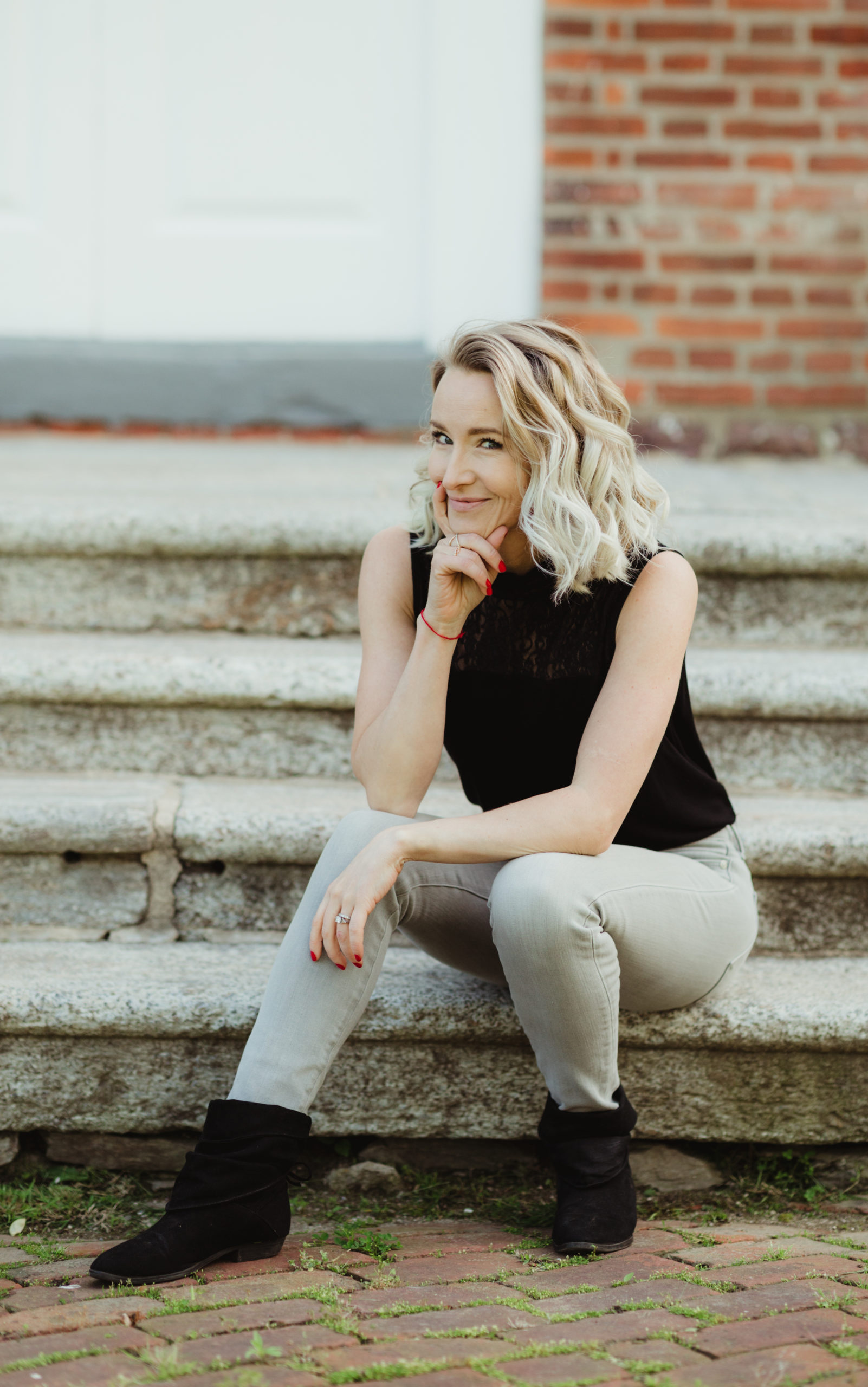 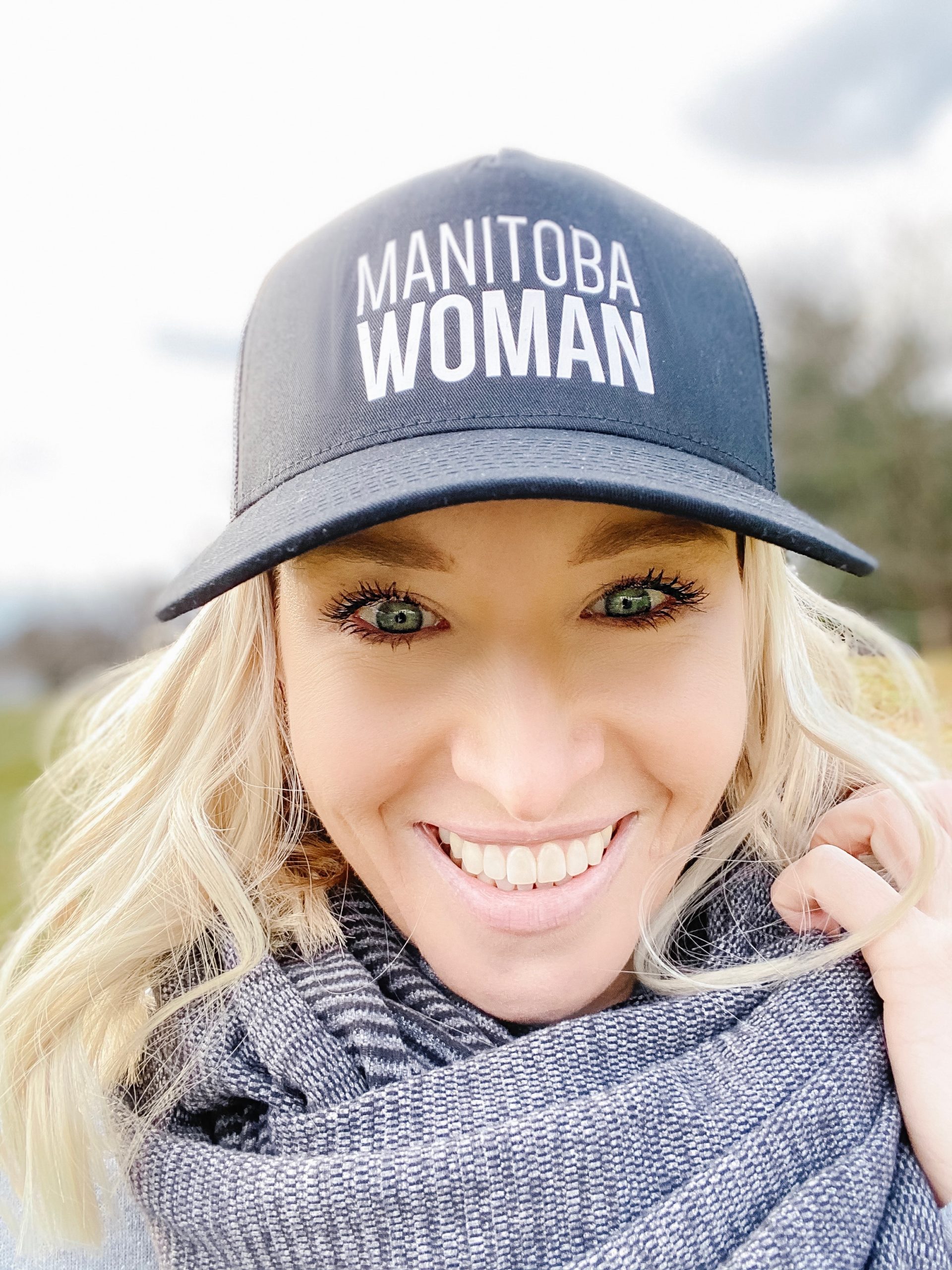