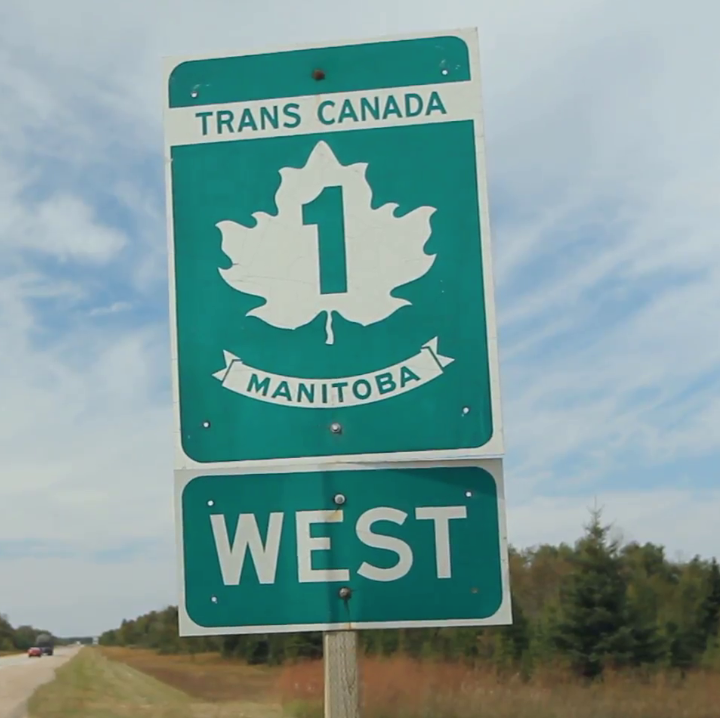 Most Americans I meet don’t have a clue about Canadian geography. “Winnipeg? Oh, way over there on the West Coast?”

This is the standard response I get after I tell them Winnipeg is right above North Dakota and Minnesota, so I guess I’ll expand my judgement to say that most Americans I meet don’t have a clue about any geography.

When we first met, he was always impressed with the things I was doing by myself. I don’t know if it was my furniture building, or sewing, or the time I picked up his mean roosters and fed them to my children for dinner, but the exact context doesn’t matter. It’s the compliment that matters.

“That Ashleigh sure is a Manitoba Woman.”

I hope you have all experienced, at least once, the feeling of your heart actually swelling with pride. Well, my friends, this was one of the swellest moments of my life.

He never elaborated and he didn’t have to. I knew exactly what he meant, based on the traits I value in myself and in the women I grew up with.

The first time I recall her telling me this was when she was standing on the dining room table, holding a chandelier. I had returned home from school to find her there and I was wondering what in the world she was doing. She was installing it, she told me. It’s not rocket science. It had been sitting in the box for weeks and she wanted it up and my Dad hadn’t done it yet, so she was just going to do it herself.

I nodded and retreated to my bedroom, as is customary for any self-respecting adolescent after a brief interaction with a family member.

This DIY sensibility continued in my family. It grew, actually and I can safely say that it now borders on the insensible. The list of injuries we have incurred by doing things ourselves without the right equipment or training gets longer each year.

Manny and I used to fix our own appliances, until I lost a game of tug-of-war with a washing machine tower and ended up in the ER for stitches in my forehead, during a snow storm, on Boxing Day.

And it’s not just the doing. It’s the love of doing and the cheerfulness that accompanies it.

“They always smile when they talk.” The first thing Manny told me about my parents when he met them.

And we do. We fulfill the promise of “Friendly” made by our license plates. It’s not fake. It’s in our DNA.

Another trait woven tightly into our double helix is work ethic, which sounds lovely.

But, there is this subconscious fear that if I relax, if I take it easy…

Yup. Immediate and certain death for me and all my kin.

For my ancestors, this was true. If they didn’t finish their sod house before winter came, GAME OVER. And for my grandparents, in houses made of stone, if the family didn’t gather enough wood for the winter or collect enough ice off the frozen pond to be used all summer, serious shit could go down. And, from what I’ve heard, some serious shit did go down when my Great Grandpa Cecil realized that my Grandma’s older brothers put her down the ice well dug off the side of their kitchen.

Growing up, most of the women I knew ran business and the men were awesome cooks and helped to change diapers. Whether you are a Manitoba Woman or you are married to one, it seems the sharing of responsibilities is more fluid than in other parts of the world.

You don’t technically have to be from Manitoba to exhibit these traits, but doesn’t Manitoba Woman just have such a nice ring to it?

Sure, I grew up in a climate where I could get a brain freeze from breathing through my nose. Each subsequent nose hair would turn into an icicle until I was certain my hypothalamus had frostbite. But, shouldn’t I be able to shake off the fear that my temporary lack of labor will cause my family’s demise? Especially with modern insulation and a back up generator and a fully-stocked pantry? Yes, I should, but it’s not that easy for me. And I am guessing it’s not that easy for some of you, as well.
But, my fellow Manitoba Woman, we don’t just work at things that are easy. It’s in our bones to work at the things that are necessary. And maybe you’ll agree with what I’ve found. This may be our most necessary work.